I like to think we had the balls to put our best foot forward and try and truly deliver the best film we could. That said it was a naive, insane but ultimately worthwhile exercise.

We had in 2014 a one-off audience screening at the NZIFF. From this, we would see with an audience where our film was. A kind of glorified test screening you could say. We had no money or time to do real test screenings, so this was our only opportunity. Well, the showing was a raging success; people loved it… I mean they were moved by the film and enjoyed the ideas and discourse it provoked. We should have been happy! But no! We are a bunch of narcissistic artists who absolutely had to present the world with the best we could do. That cut was not the best we could do, and we all knew it. So we had a summit, and were honest/stupid that we could do a better cut and address some story telling issues. Ironically we even won awards with the cut, a MOA best editing for Cushla Dillon was still not enough to please us.

Let me just explain in brief, re-cutting a film is practically doing the all the Post-production all over again. Cushla and I pissed off our families and took another month to cut the film…again. Giovanni had to re-score the entire film again and write two new pieces, we had to colour grade it again, sound mix it again with the genius of Dick Reade, and then test this one. Lets just say it took a lot of work and effort and stress.

However, it is a much better film for it. In fact it is closer to the film we started making in the first place. It was worth it. The International recognition we have been getting, and now a 4-Star review from the NZ Listener, has vindicated our folly. But more importantly we can show audiences with pride a film that really puts its best foot forward. Now we can be humbled and proud at the same time.

Click this link to find a screening in your area. 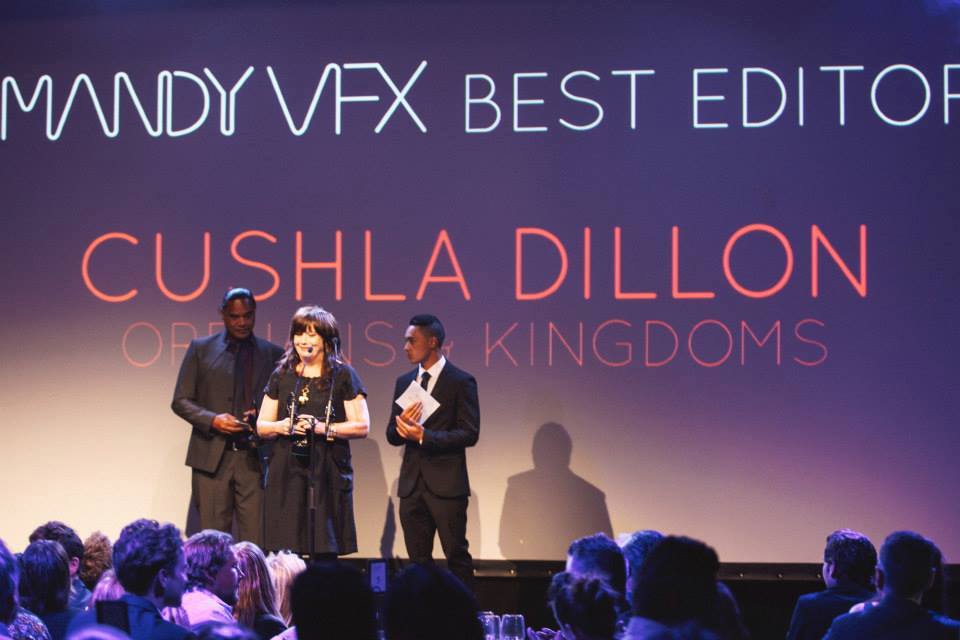